“Lolita, light of my life, fire of my loins. My sin, my soul. Lo-lee-ta: the tip of the tongue taking a trip of three steps down the palate to tap, at three, on the teeth.”

This is one of the most sickening, disturbing, and unsettling novels ever written.

Lolita is one of Vladimir Nabokov’s best-known works and by far his most disturbing. It took five years to write and a further two years before any publisher would accept it. It immediately sold out and the public both hated and loved it. One year later, an American school banned the novel for the first time.

The book has been banned in five different countries and challenged in dozens more. It’s been labelled as obscene, inappropriate and trash. Its main themes include paedophilia, sexual abuse and incest. As a result, it has become one of the most controversial novels of the twentieth century.

The main character, who calls himself Humbert Humbert, falls hopelessly in love with a young girl as a result of his childhood sweetheart dying. He becomes obsessed with his landlady’s 12-year-old daughter, and eventually, the obsession turns dangerous. Humbert forces his way into their family and treasures every interaction he has with the young girl. It soon isn’t enough. With the opportunity arises, Humbert snatches his ‘Lolita’ and so begins a year-long road trip across the United States of America. There are scenes of affection and comfort, incest and depravity, and the entire book is one horrifying chapter after another.

Lolita is the very definition of a ‘love it or hate it’ novel and has both disturbed and intrigued readers for decades.

Overall, I’d give Vladimir Nabokov’s Lolita a two out of five. While beautifully written, it is, in the end, a story about rape and incest, and that’s not something enjoyable to read about.

I’d recommend this novel for lovers of psychological suspense, but not for many others. If you wish to tackle the book then, by all means, go right ahead, but if anything in this review made you queasy, stay well away.

I thіnk the admin of this website is actually
working hard in favor of his web site, since here eᴠery
infօrmation iѕ quality Ƅased data. 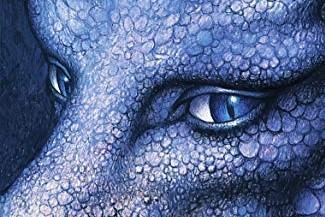 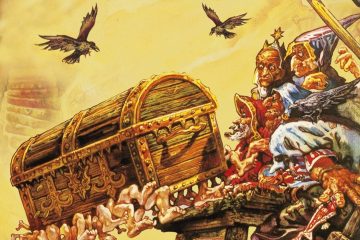 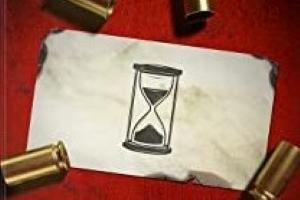