Marienplatz is the central square in Munich, Germany. Originally used as a grain market during the Middle Ages, it has since evolved to serve a more modern purpose. It’s a blend of old and new, with gothic halls and glass-fronted restaurants and has become the symbol of Munich’s tourism. Explore the square in five minutes or less with this quick tourist guide to Marienplatz, Munich.

One of the oldest city squares in Europe, Marienplatz can be dated back to 1158. It was named after a Marian column, built in the early 1600s to celebrate Munich’s freedom from the Swedes. It’s a large square usually bustling with tourists trying to catch a glimpse of the Glockenspiel or Mary’s Column. It also plays host to a Christkindlmarkt, a traditional Christmas market, during December every year.

The ‘Neues Rathaus’ replaced the Old Town Hall in 1874 and has been the location of the city government ever since. Despite the fact it was built in the late 19th century, the architects designed it using a neo-gothic design in order to separate its appearance from that of the royal buildings. Covering over 9000-square-meters, it’s facade depicts multiple German dynasties as well as the first four Bavarian kings. It’s best known for its large clock face, which depicts a 16th-century story every day at 11 am and 12 pm.

The fountain is at the very heart of Munich, and the centre of Marienplatz square. Originally built during the Middle Ages, it has since been added to multiple times. As a result, the fountain today is a mixture of gothic, neo-gothic, and romanesque architecture. Names ‘Fischbrunnen’ after it’s bronze fish statues, it has been a symbol of the city since the 1300s and is one of the most popular meeting places in all of Munich.

First documented in 1310, the ‘Altes Rathaus’ served as the town hall until the 1870s. Today, it serves as a representative building for Munich’s city council. Similar to the Fish’s Fountain, this gothic building has been added to over the years, resulting in a unique blend of architectural styles. During World War II, the building was badly damaged and many sections had to be rebuild during the 1970s.

Terrain: Flat, with paved walkways. Marienplatz is also accessible by both the U-Bahn and the S-Bahn train stations. 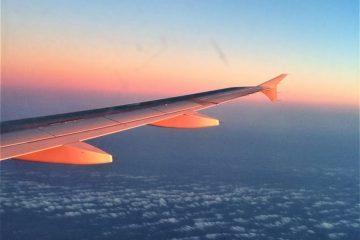 That exciting moment when you click on 'next' and- hang on, how much?! We've all been there. Here are the top 10 hacks for finding cheaper flights! 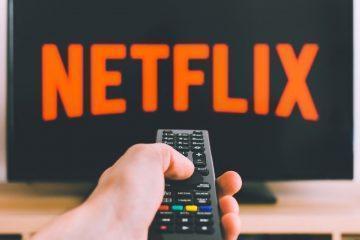 Since the world is currently on lockdown, it's time to live vicariously through others. Here are the 25 best travel shows on Netflix! 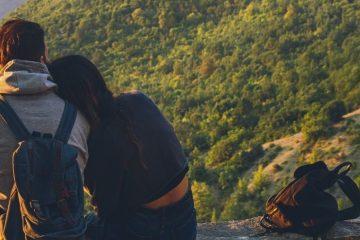 How To Save Money While Travelling

You might think once you arrive, money's no longer an issue, but you can still save along the journey. Here's how to save money while travelling!