Lord of the Flies – William Golding

“The boy with fair hair lowered himself down the last few feet of rock and began to pick his way toward the lagoon.”

So begins the classical tale of survival on a deserted island, however, it isn’t long before something far more sinister starts to occur.

Lord of the Flies was William Golding’s debut novel and was rejected eight times by publishers before finally being accepted. A simple childhood story on the surface, the novel holds a darker meaning at its core. It has been awarded numerous awards over the years as well as being listed in over a dozen “Best Books” lists.

Although some chose to read it as a somewhat nonsensical tale, others see a deeper significance. It deals with civilization versus savagery, the decaying of society, and the inherent evil within humankind.

It tells the story of a group of schoolboys; the only survivors of a plane crash on an uninhabited island. They attempt to establish order amongst themselves and assign tasks to different groups in order to regain some semblance of normality. Unfortunately, they’re still only children, and this system quickly falls into chaos. Emotions become frayed, tension mounts between the different groups, and disaster strikes at every corner. The boys are left standing at the heart of one horrific event after the other. Eventually, their society crumbles to the ground and they end up relying on animalistic savagery to survive.

Although Lord of the Flies is a generally well-received book, it’s not one that I’ll be reading again. The story is abstract and somewhat unreal and results in a strange variety of emotions from the reader as they finish.

Overall, I’d give William Golding’s Lord of the Flies a two out of five. It’s on quite a few “Must Read” lists for a reason, after all, just not one that I’m particularly convinced about.

If you’re reading this for school, then read on. If you like somewhat horrifying plot twists, then sure. And if you really love a good old fashioned middle-class-white-man story, then this novel is perfect for you. Otherwise, I don’t recommend it to anyone.

Perfer to listen instead? 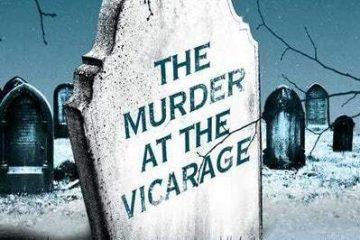 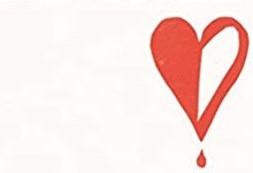 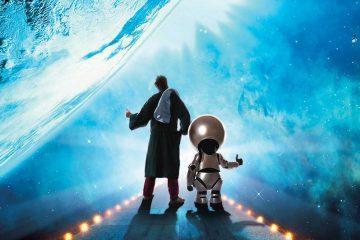