According to Culture in Development, cultural heritage can be defined as “an expression of the ways of living developed by a community and passed on from generation to generation. [This inlcudes] customs, practices, places, objects, artistic expressions and values”. It’s a physical representation of human beliefs, values, and lifestyles. It cannot be denied that it’s essential for understanding our past and potentially our future. This can be in the form of buildings, artefacts and tools, or even the environment itself. Cultural heritage is the legacy that previous societies have left behind.

You can divide cultural heritage into two main types. The first is tangible, such as paintings, ruins, manuscripts. The second is intangible, such as rituals, folklore, and language. The deliberate act of keeping this history for future generations is ‘preservation’. This conservation mindset will be invaluable to people of the future. However, it’s also clear that this isn’t as easy as it sounds.

One such problem is Cultural Heritage Management (CHM). This practice involves conserving, restoring, and managing the restoration of cultural heritage. And while in one sense, it preserves valuable artefacts and history, the work of these archaeologists is somewhat controversial. Contracts are given through a bidding process. The downside of this is that some companies hiring the cheapest archaeologists. While this may save the firm money and time, the low skill levels of the archaeology team may damage the heritage site.

Another issue with cultural heritage, is property law, a law which applies to both tangible and intangible objects. Should artefacts remain in their country of origin? Is it acceptable to portray them in foreign museums? Does the archaeologist or the country’s government get first say in this? The Mona Lisa was painted by an Italian artist and yet is proudly displayed in Paris. The Rosetta Stone, Egyptian in origin is on show in the British Museum in London. Even American soldiers brought historical Iraqi Jewish artefacts back to the USA after the death of Saddam Hussein. Shouldn’t we return these pieces home?

This brings us onto another problem with cultural heritage; what regulations are there to protect this history once recovered? According to Legal Career Path, the law protects all artefacts that are significant to a people or culture. But who decides this significance? The Roerich Pact of 1935 protects historical monuments and objects in times of war. Yet this doesn’t prevent countries from destroying their own artefacts during times of rebellion and unrest. This can clearly be seen when ISIS destroyed a tetrapylon monument in Syria.

And so, with all these legal and moral issues, is cultural heritage really all that worth it? The short answer, is yes. It allows people to connect with their ancestors. It also gives us communal support which forms a sense of unity and belongingness. It’s our responsibility to preserve cultural heritage so future generations have the same opportunity as we do to learn about their past. As Nelson Mandela said, “our rich and varied cultural heritage has a profound power to help build our nation”. 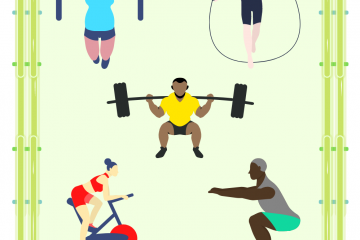 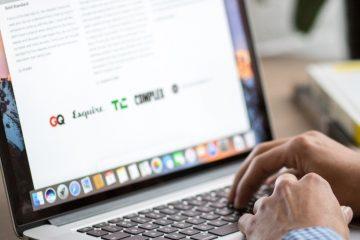 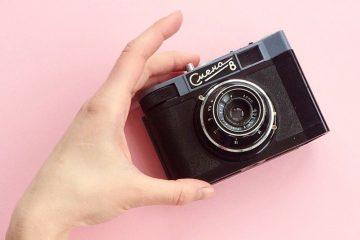